As a homebuyer, there are two important aspects of a home that must always be considered before you sign on the dotted line, the roof and the foundation.

Although is important for your home to have a solid foundation, it is just as important that the roof sheathing is installed properly on the home.

In many homes that were built in the latter part of the 20th century, the roof decking was primarily made from wood boards.

However, over the past few decades, plywood replaced the wood boards, and OSB is gradually replacing plywood.

Roof sheathing is a crucial part of a structure’s roofing system.

It provides support for the roof. and it is one aspect of the system that requires the knowledge and skills of experienced roofing contractors so maximum support is assured.

Roof sheathing, also known as roof decking, is the surface that roofing materials attach to.

These materials can be wood shakes or asphalt shingles. Roof sheathing is commonly made from materials such as: 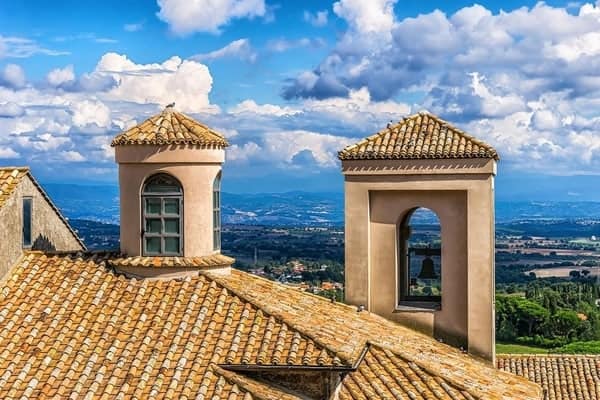 Each one of these materials have also been categorized as exposure or exterior grade in order to be used as sheathing.

By having this categorization, this helps to ensure that the sheathing materials have been coated and treated for waterproofing.

This also means that they are able to withstand any precipitation that may fall while the roof is under construction.

However, it is important to note that there are some sheathing materials that are made from concrete and steel.

Although not all roof sheathing is created the same, there are several different types that are currently being used in the construction industry. 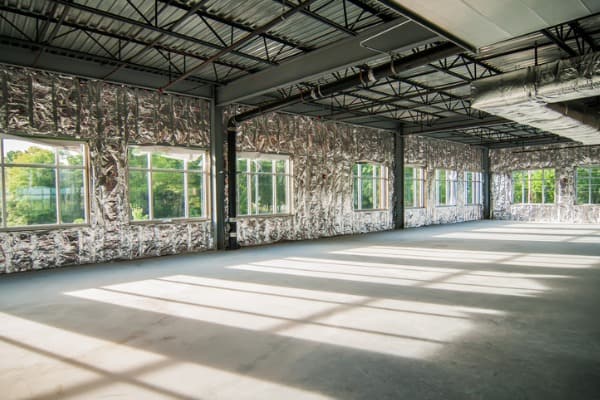 This type of sheathing is used by roofing contractors when there is a need for high levels of strength and support for the roof.

It is also used as fireproofing material.

Concrete is also becoming a major material being used in eco-friendly and green buildings.

Concrete sheathing is typically poured into several forms or set on a roof in a pre-cast board. When it is poured, it is reinforced with bars.

Concrete sheathing is considered low maintenance because it is easy to clean, and it helps reduce the chances of the roof sustaining wind damage. 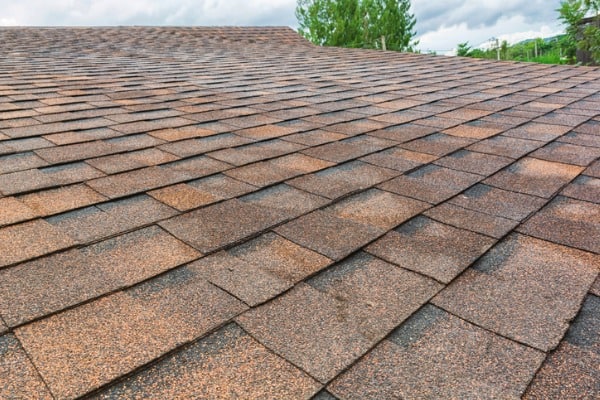 OSB is a type of foof sheathing that is quickly becoming the preferred option for roof sheathing.

This is due to the fact that it is less expensive than other options, and it is very durable.

This roof decking has been around since the 1970s, and as of 2007, over 50% of new home construction in the United States included this material for decking.

OSB is a synthetic material that is made from fragments of wood. All of the fragments are held together with a specialized adhesive.

The integration of the wood sheathing, combined with modern technology and engineering, the result is a sheathing material that provides strength, sturdiness and uniformity. 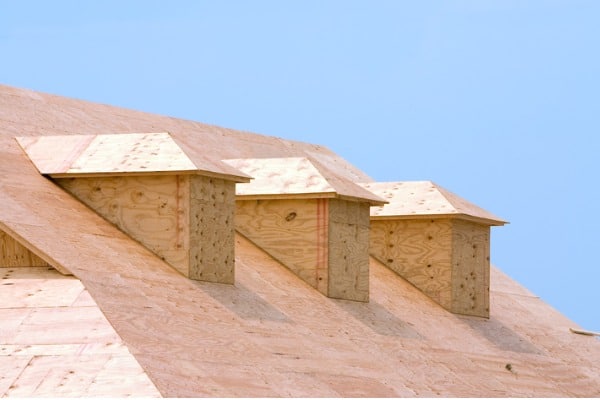 This is another popular material choice for roof sheathing. Plywood, similar to OSB, is made from several sheets of intertwined wood.

The multiple sheets create thick to the sheathing that can help to reduce warping, shrinking and swelling over the long term.

Plywood is also a very dense material. As a result, moisture is not able to enter into the wood and cause damage and rotting to your home and to the roof.

When compared to other wood based sheathing materials such as OSB, plywood has the same features such as durability and strength.

The only difference is, unlike OSB, plywood is not as susceptible to moisture accumulation and rot. 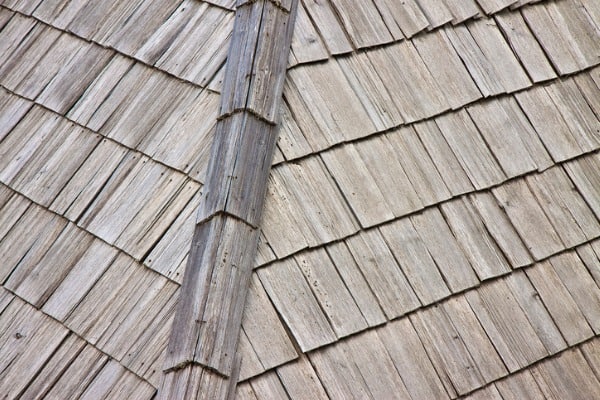 As previously mentioned, this was the main type of roof sheathing installed in homes during the 20th century.

They were used in conjunction with shingles and wood shakes.

In order to speed up the drying process, they were shakes and shingles were placed over the wood-based sheathing.

Spaces were left between each board to encourage air flow. After the original wood shingles and shakes failed, they were replaced with shingles made of asphalt.

However, the asphalt shingles required the home to have durable and solid sheathing.

Instead of ripping out all of the wood sheathing and replacing it, the spaces were usually just filled in with more boards.

This is also the time when plywood and later OSB were introduced into the construction industry.

Most property owners think of roof sheathing as nothing more than a base that is needed for nailing shingles on a roof.

However, roof sheathing is so much more than that. When it is installed correctly, it adds a tremendous amount of structural integrity to the framing.

It is important that when your home or commercial building is in need of roof sheathing, you hire experienced roofing contractors.

These professionals know the best type of sheathing for your roof or structure, as well as the more efficient and durable materials, clips and fasteners that should be used.

You want to be assured that your roof will avoid structural failure due to weather-related sheathing loss.

What Type of Sheathing Is Best for a Roof?

Oriented Strand Board, OSB, is currently the best choice for roofs.

It’s durable, water-resistant, and very cost-efficient. It also has a very consistent thickness, so you don’t have to worry about weak or uneven spots.

What Is Better for Roof Sheathing OSB or CDX?

OSB is the better option for roof sheathing. It’s water-resistant and costs much less than other options.

CDX is becoming less common, mainly because of a pitfall that it absorbs water, so you have to take extra measures to protect it if you want to use it on your roof.

CDX is also more expensive than OSB in general, so the added protection will raise the cost further.

What Is the Best Thickness for Roof Sheathing?

The absolute minimum for a roof is 3/8”, but depending on how steep your roof is, the amount of snow you get, and how far apart your rafters are, you will most likely want to stay closer to 5/8”.