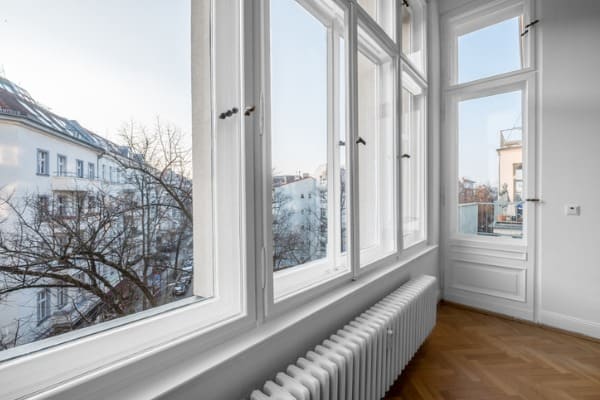 With simplicity and minimalism in front of mind, many homeowners are swapping out smaller, more traditional windows in favor of large single-pane windows.

That being said, some traditional styles are having a resurgence in 2020, and are being adapted to suit modern-style homes.

European style windows, like Neufenster aluminum windows, are also dominating the playing field in 2020, with homeowners taking a liking to their elegant yet durable designs and versatile mechanisms.

Whether you are building a new home or simply looking to refresh your current one, following the current trend towards bigger, brighter windows can give your home a fresh, upscale feel. Here are five window trends to look out for in 2020.

With the ever-increasing popularity of modernism, windows have grown bigger, yet more understated over time. More and more homeowners are opting for floor-to-ceiling windows that make up the entirety of a wall, hence the name window wall.

This type of window offers maximum light entry and can instantly make any room feel much larger. These windows are generally made with large single panes of glass, offering a clear, unobstructed view of the home’s surroundings.

Window walls are sleek and minimal in appearance but are impressive from the inside and outside of your home.

Picture windows, the less grandiose cousins of the window wall, are also a popular choice for those looking to increase light flow.

Picture windows earned their name from their resemblance to a picture hung on a wall, as they too consist of a large single sheet of glass that offers an optimal view of the outside world. Picture windows are a good option for those who like the feel of wall windows but are looking for slightly more privacy. 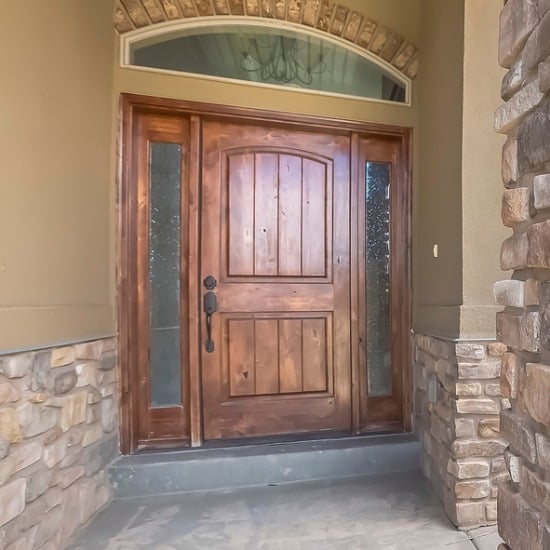 If any window has stood the test of time, it’s the transom. This style of window originated as early as the 14th century as a way to increase privacy. Now, they are used decoratively or to maximize light flow and increase ventilation.

Transom windows are small windows that sit above larger windows or doorways, allowing light to flow through a house from above.

They are a great way to spruce up an entryway or brighten rooms with very high ceilings. They can be made to open if desired, allowing a draft-free flow of air to move through the house.

A staple of Victorian and Queen Anne-style homes, bay windows are carving out a place for themselves in 2020. Bay windows sit in an alcove that protrudes from the side of a house, which makes for more space in a room.

A popular feature of bay windows is a small bench or sitting area directly below the window. The seating area can add an elegant touch to living rooms or bedrooms and is an excellent way to increase seating space.

While bay windows are traditionally made up of several panes that create a curved window. Modern takes on bay windows feature more rectangular, geometrical styles that can bring a more present-day feel to a home. 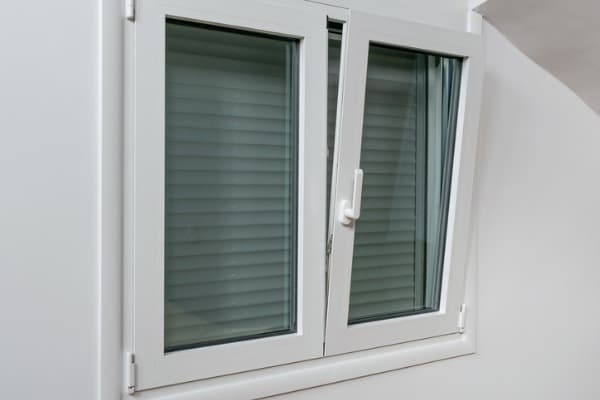 Commonly found in European apartments, tilt and turn windows are gaining traction in 2020. This style of window can be opened laterally from the side for maximum ventilation or tilted slightly from the top for a more minimal flow of air with no drafts.

Many homeowners are choosing tilt and turn windows due to their versatility and enhanced safety features. Modern tilt and turn windows have superior locking systems and can even have sensors integrated into them. They are also much harder to open from the exterior, as most of them open inward.

The inward-opening feature allows tilt and turn windows to be cleaned easily from both sides, making them a winning choice for those seeking low-maintenance, flexible windows.

Sidelights are slim, vertical windows that are usually placed on one or either side of a door. As their purpose is mainly to let in light, they tend to be stationary, meaning they cannot be opened. However, they can be customized to open if desired.

Sidelights are an excellent way to add a more polished look to your doorway. They can also help brighten an area that would otherwise receive little light.